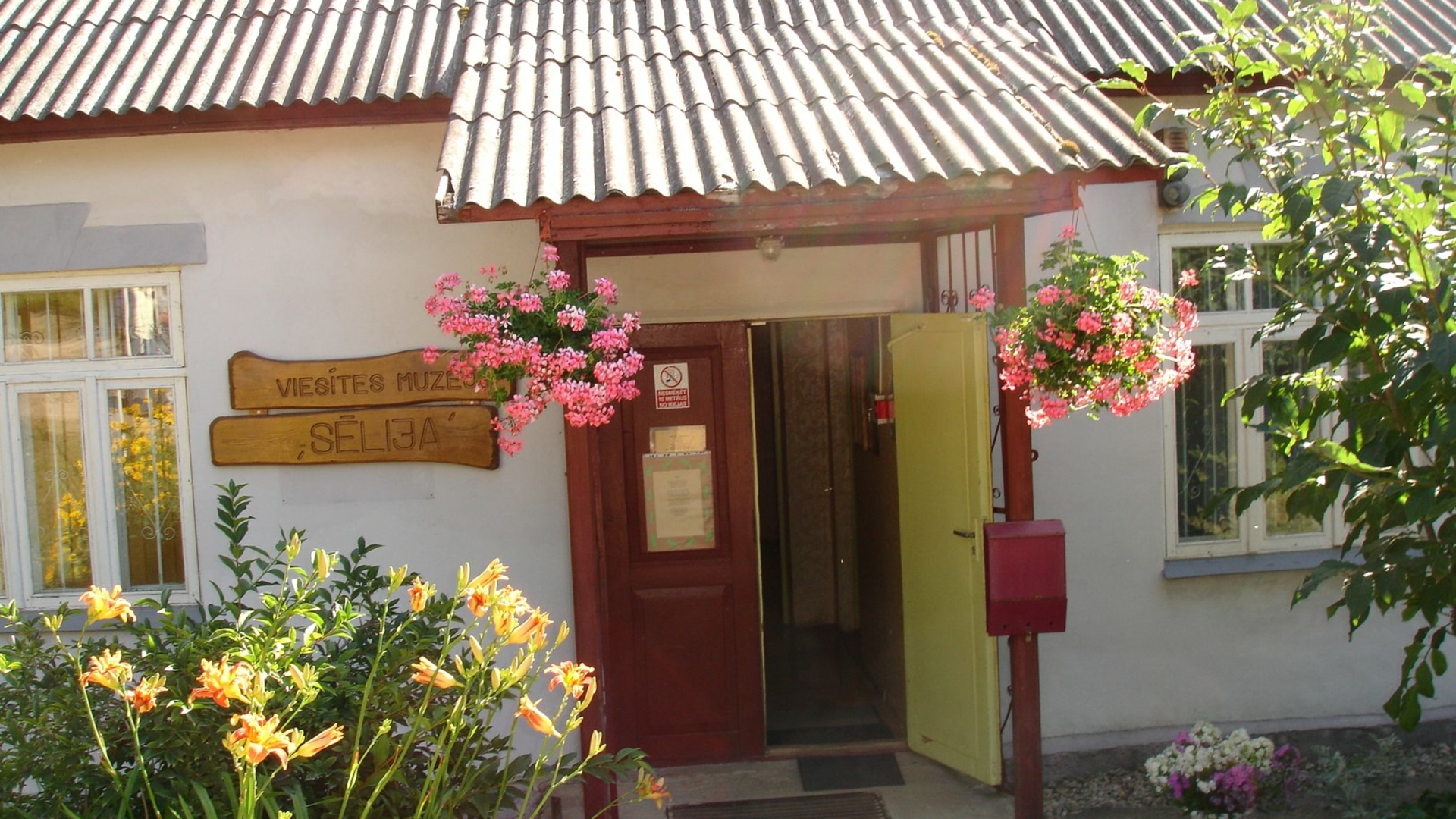 Viesite Museum “Sēlija” is a regional museum whose mission is to immortalise and preserve the name of the cultural and historical district of Selia and the ancient Selian tribe, and to build and strengthen the Selian self-esteem of the people of the cultural and historical district of Viesite and Selia. A significant part of the Museum is the exhibition of Viesite narrow gauge railway, located in the territory of the historical railway depot and buildings. A preserved locomotive and two wagons are the most recognisable tourist destination in Viesite.Viesite Museum “Sēlija” is located in several buildings. The Little Train Park, Viesite Region Tourism Information Point, is located at A. Brodeles Street 7, where permanent exhibitions are placed in the Museum building. There is a Crafts Centre there.

Pauls Stradins School, a department of the Museum “Sēlija” (Peldu Street 2), is located in the former parish school, consecrated in 1881. Here, in the school's church room, pastor Johann Stender baptised the next medical professor Pauls Stradins, and here Pauls studied at primary school. As the building has served as an educational institution at all times, most rooms are called classrooms or offices. Visitors can visit the office of P. Stradins. It contains items that tell you the story of Pauls Stradins – an outstanding personality, mental aristocrat, doctor, a humble and helpful person. There are several more rooms available – the drawing room of the Stradins family, the fireplace room with exhibitions, crafts class, Anna Brodele's literary class, the office of the Baltic German pastor Old Stender, the author of the first Latvian picture alphabet book, the classroom of Kāpēcis, and a medical point of the last century. In summer, in the garden of Pauls Stradins School the “Health Foot” can be seen near Viesite Little Lake.

The Museum regularly participates in the international European event “the Long Night of Museums” and the event of traditional trades “Meet Your Craftsman!”. 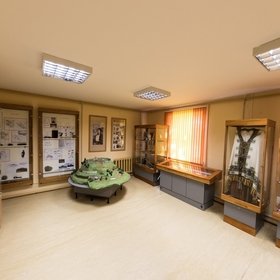 Route start. Viesite Museum "Sēlija"
Viesite Museum "Sēlija"
Viesite Museum "Selija" is a regional museum whose mission is to perpetuate and preserve the name of the Selia cultural heritage district and the ancient tribal tribe, to create and consolidate a benevolent self-awareness among the people of Viesite and Selija in the cultural heritage area. An important part of the museum is the exposition about Viesit narrow-gauge railway, which is located in the historical railway depot area and in buildings. The preserved locomotive and two wagons are the most recognizable tourist attraction in Viesiti. The State Museum "Sēlija" is located in several buildings. A. Brodeles street...
Duration: 1 h.
View
New section
Duration: 15 min. Distance: 16 km Coffee "Alida" factory
Coffee "Alida" factory
The company can look at the coffee production process from the natural benefits - chicory, barley, rye, acacia and carrots, as well as tasting and purchasing products. There are more cordial talks about the life's values, life in times and the best recipe for caffees at the cafe cup. The company was founded in 2009 on the basis of the grandma's Alida's wonderful and healthy recipe for caffeine - the 'Selia' 'taste. Over the course of the season, there have been caffees - Alida, Pauline, Selija and Viesite. The Latvian Culinary Heritage label has been granted a recipe for the saffron. The company also deals with the...
Duration: 1 h.
View
New section
Duration: 10 min. Distance: 12 km

Stupele castle mound
Stupele castle mound
A series of castle mounds extending over the territory of Viesite from the Lithuanian border to the south to the Daugava in the north, marking the tribal culture, trade and war paths of the tribal tribes. The castle mound is a spectacular dominant feature of the Seljumi's hilly landscape. The castle mound reminds of the livelihood of the tribal tribe. Stupeliai Hill is a castle mound with a settlement in Rites parish. It is located near the Kalnastapelė house, about half a kilometer from Margaskalns. It is possible that Stupeliai hillfort in the border area has been the most powerful in the old countries of the bay. The antiques found...
Duration: 1 h.
View
New section
Duration: 30 min. Distance: 31 km 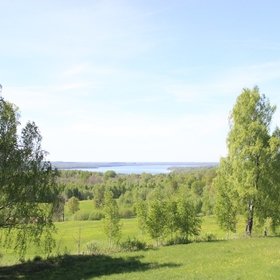 Lake Sauka and its surroundings
Lake Sauka and its surroundings
Lake Sauka - the largest in Zemgale and the 15th largest lake in Latvia. The most scenic landscapes in the area around Sēlija are with wings, hills, scenic views. Near the lake is the highest elevation of the 162-meter high Ormankkal - Sliema Hill, which offers a beautiful panoramic view of the surroundings. There is a viewing tower at Ormaņkalns. The sources of history indicate that Ormaņkalns had an observation and signaling site in its antiquity. Ormankalns was seen in a vast neighborhood, and alarm smoke or other signals from the hill could have been timely about the approaching invaders. The most picturesque place of Ormankalns is...
Duration: 1 h.
View
New section
Duration: 15 min. Distance: 13 km
We recommend watching this site through other browsers, for example. Microsoft Edge
I understood