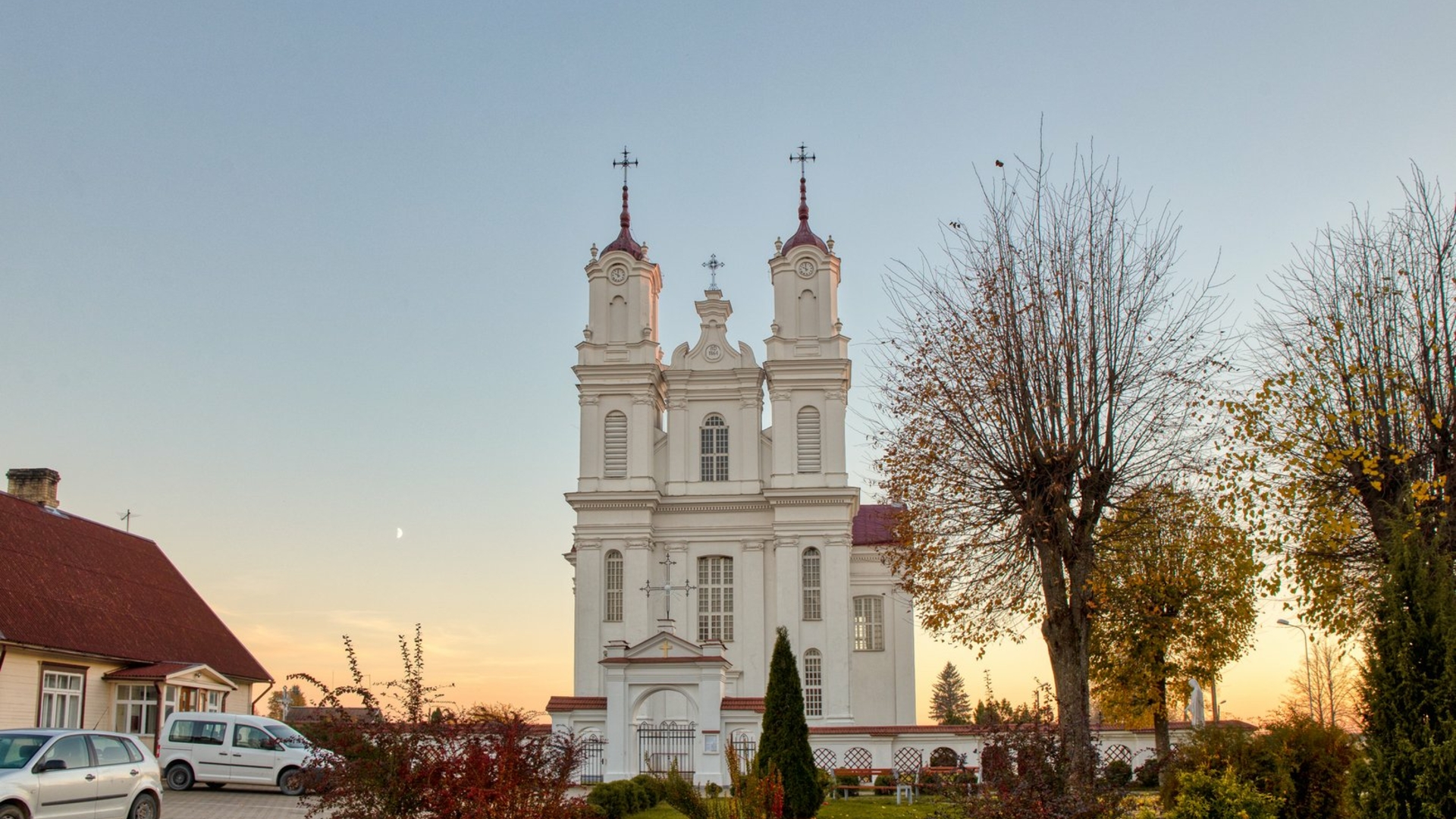 The baroque-style St. Staņislavs Kostka Dviete Roman Catholic Church was built in 1864 and financed by Count Kasimir Plater-Sieberg. The church was built and consecrated to St. Staņislavs Kostka. During the First World War the church was destroyed – the towers were blown up and the walls bombed. After the war, the services were held in the manor granary for 10 years. In 1919, when Boļeslavs Dižgalvis became the dean, he had the church rebuilt in its original appearance according to the historic plans just without the towers. On November 17 1929, the dean of Ilūkste Church J. Velkme consecrated the new church. The towers were built in later years.

The church is a prominent national architectural monument with one of the most ornate baroque interiors in the region.

+371 261 10935
We recommend watching this site through other browsers, for example. Microsoft Edge
I understood