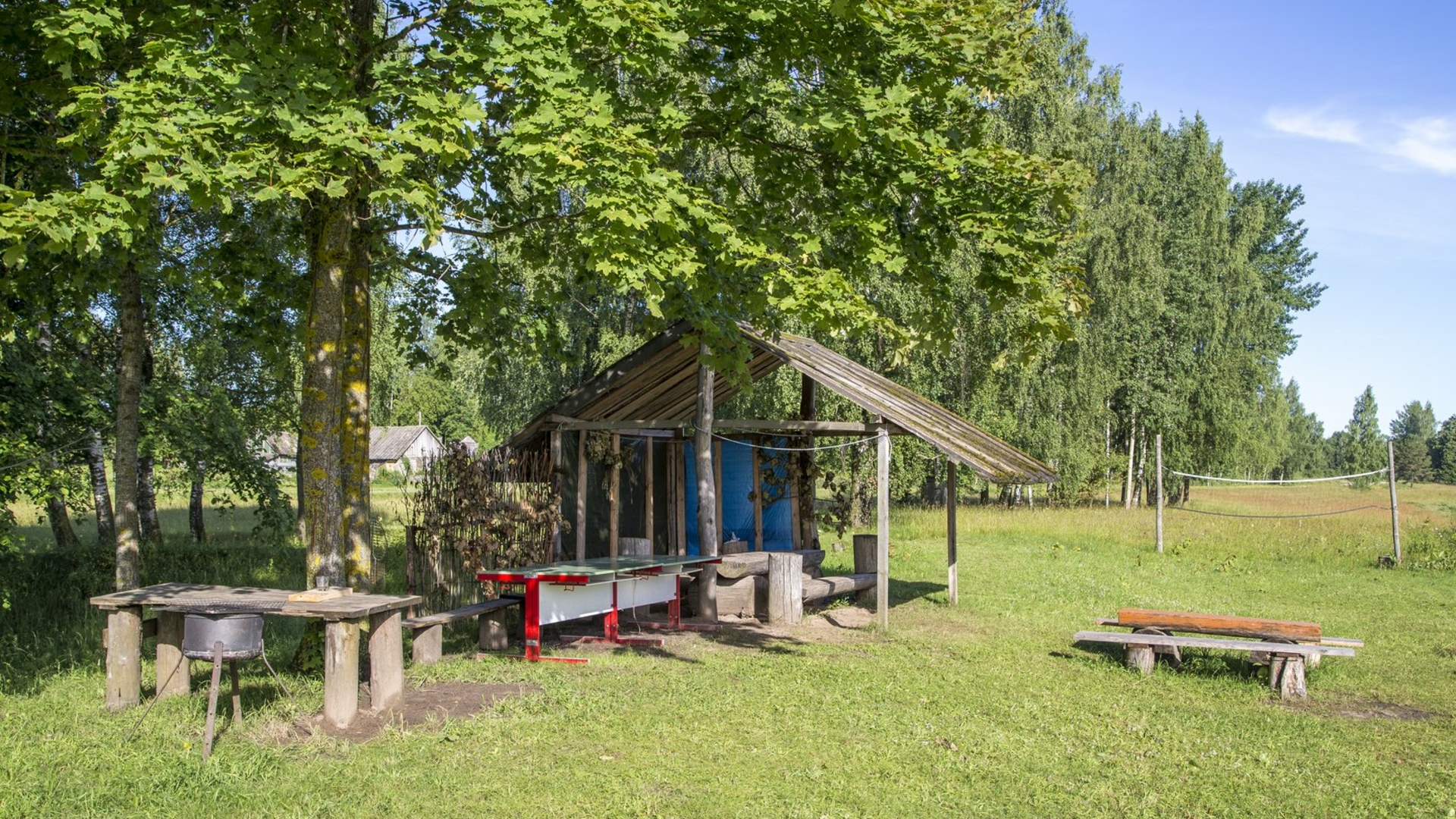 The ‘Grantsbedres’ recreation area is a picturesque area on a bank of the Daugava, opposite to the Dignāja ancient hill settlement.

The ‘Grantsbedres’ recreation area offers a visit to the house of a blacksmith, while the natural path, a walk through the trenches of the First World War. There are camping sites with grills, firewood, a bonfire area, and a carpark next to the Daugava, which must be booked in advance.