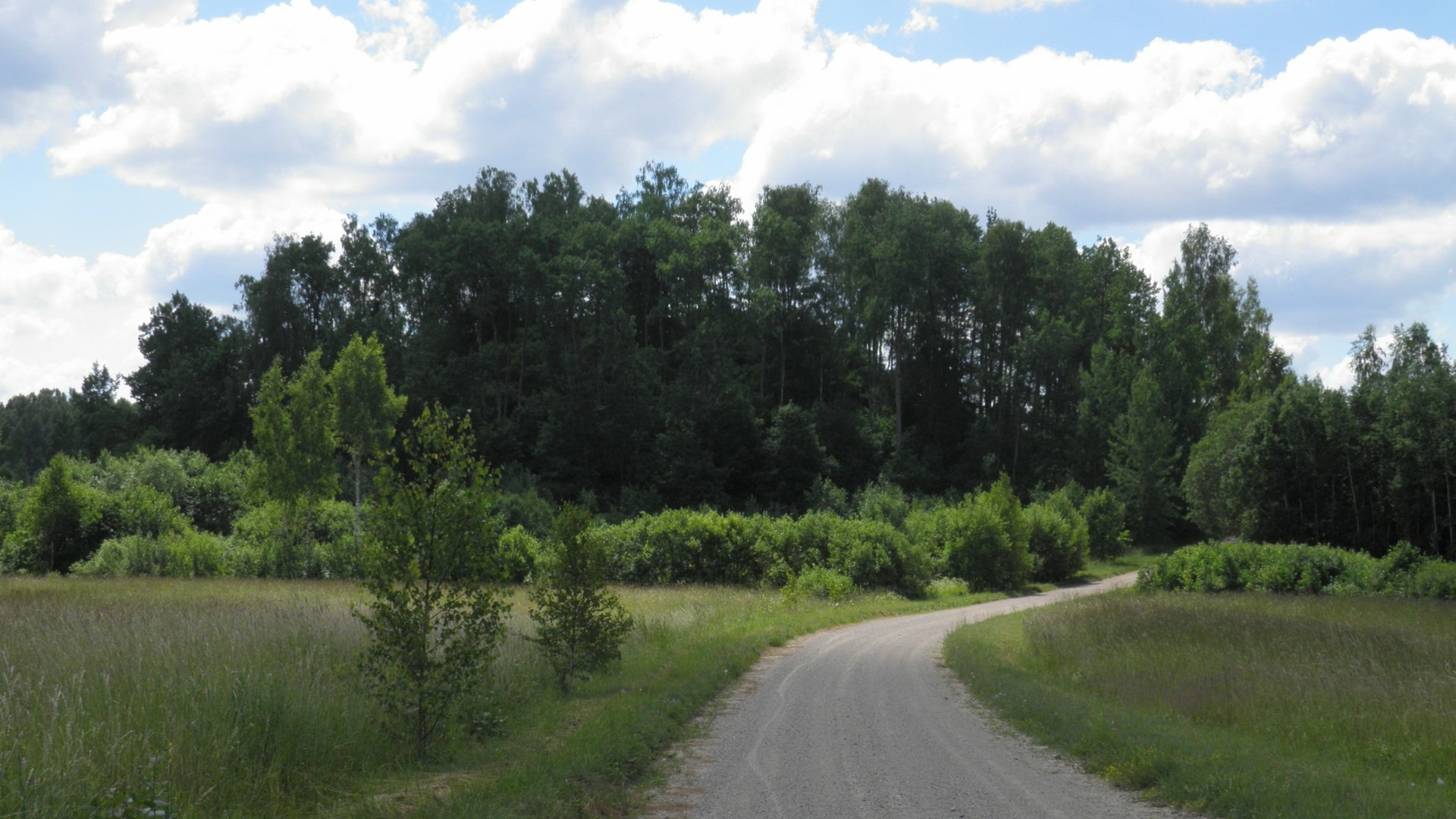 Pormalu Silvermound is a 26m high mount with steep edges. An important social centre in the region in the period before our era an up to late Iron Age. The settlement at the base of the mount occupied the whole of the defense zone. Silvermound is considered as noteworthy monument of ancient times. An old tale tells us that formerly in its place stood a silver castle ruled by a stern king. When an elderly man begged the king for food and shelter, the king refused him. As a result, the castle sank in the ground and in its place a mound had rose.