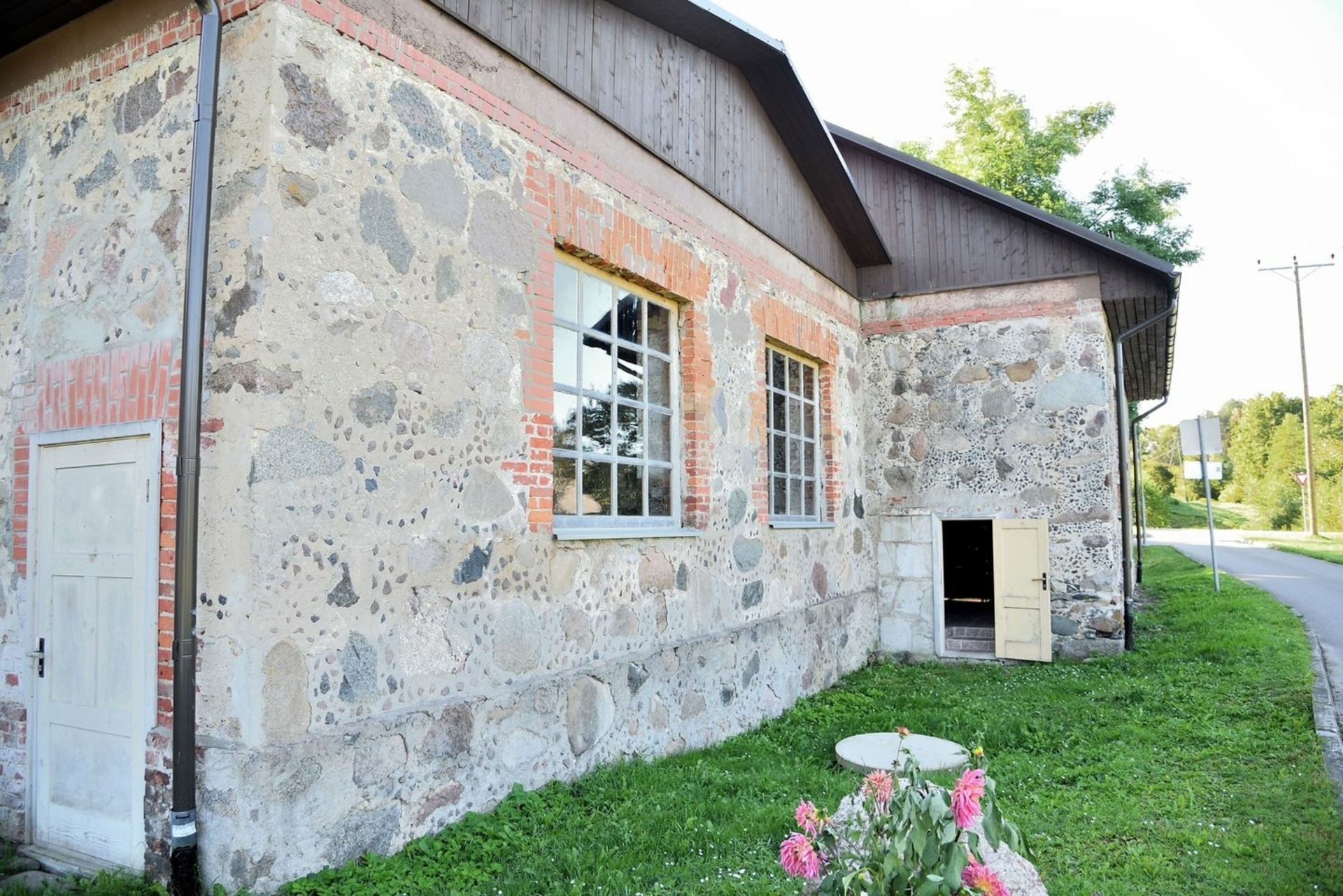 Next to Bebrene Manor, behind the manor wall, the mill and miller’s house have survived until today. The mill was set up in the former collective granary built in 1836. Indriķis Stukulis opened the mill in the former granary. The mill was powered by two gas engines (110 hp), it had cylinders, a pearl barley grinder and machines for processing wool and wood. The mill also produced electricity for the village. Some mill equipment has partly survived, including a historic maple-wood cog-wheel. The large manor pond in the park next to the mill provided water both for the manor and the mill. Stukulis’ prominent guests, writer Jaunsudrabiņš, poet Austriņš and painter Pladers, fished in the manor pond, Lake Ilze and nearby rivers (Bebrupīte, Akmeņupe, Dviete). The mill complex is a valuable example of the old Bebrene wooden architecture that complements Bebrene manor complex and is one of few objects of industrial heritage in Ilūkste region.

In the autumn of 2012, renovation of the mill started to house Bebrene Artisan and History Centre with displays of culture heritage artefacts, agricultural machinery, antique equipment as well as artisan and artist workshops. In spring, summer and early autumn when the weather is warm, small groups of tourists and families are welcome to book creative workshops in Bebrene Mill. We offer creative and interesting activities under the guidance of competent masters. We organize workshops in flower arranging, decoupage, needle felting, beading and painting on silk and glass.