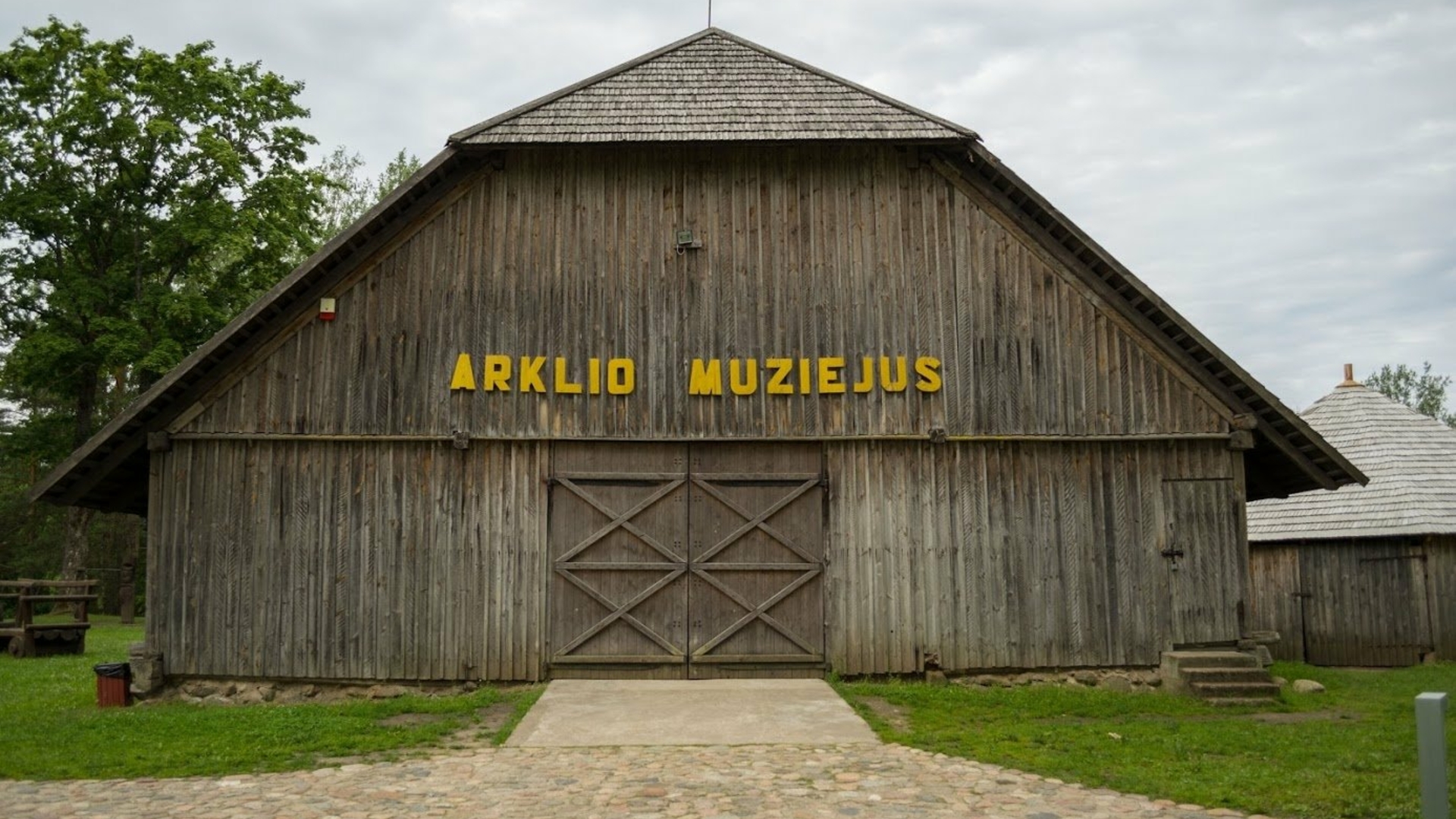 There is a Horse museum located 5 km from Anykščiai, Niūronys - a unique attraction in Lithuania. It was founded in 1978 at the initiative of professor of agronomy Petras Vasinauskas, after the professor travelled around Lithuania with žemaitukai and noticed that the horse was no longer involved in daily human life.

The entrance of the museum are two threshing barns and the premises of a nearby elementary school, where the first exhibits gathered from all over the Lithuanian territory were placed on display: the chariots, lineika, britzkas, wheels, horses, plows, other tools, harnesses, saddles, horse-drawn flax breaking machine, threshers, seed drills, potato diggers, reapers. In 1987, a forge was built and in 1993, the authentic homestead of Aukštaitija, named after family Striukai, opened its doors to visitors.

In 1996, an exposition displaying the history of horses was established at the premises of the former company of Niūronys. In 1998, the forge near the village was moved to the main expositions. In 2000, the carvings of Jurgis Kazlauskas were transported from Paelmys village and put on display. Soon after a clay barn and second Aukštaitija homestead, named the Legų homestead, were built.

None of the founders planned the museum to be without live exhibits – horses were brought to Niūronys in 1980. Currently there are two horse sports clubs in the village.

The museum now owns 15 buildings. Visitors of the exhibits are welcome to examine various agricultural tools, vehicles, learn about the history of cavalry and horses, and take part in various educational programs. Museum specialists hold expeditions throughout the villages of Anykščiai district every autumn, accumulating exhibits and increasing its collection.

In 1999, the museum baked its first loaf of bread. Soon after it made its first bedspread and forged its very first horseshoe. There are three ways to broaden one’s knowledge or improve one’s crafting skills at the museum. Visitors can look at woven, forged and pottery crafts at the museum’s craft centre as well as observe the actual working process. Visitors usually show special interest to the educational programs taking place at the ancient homesteads. Christmas, Easter, St. George’s and Pentecostal stories are offered to you - you either can sit near the bread oven and get acquainted with the local customs or try your hand at baking bread, making candles, playing historical games or simply enjoy such countryside delicacies as local bread, honey, cheese and lašiniai (a Lithuanian type of salo).