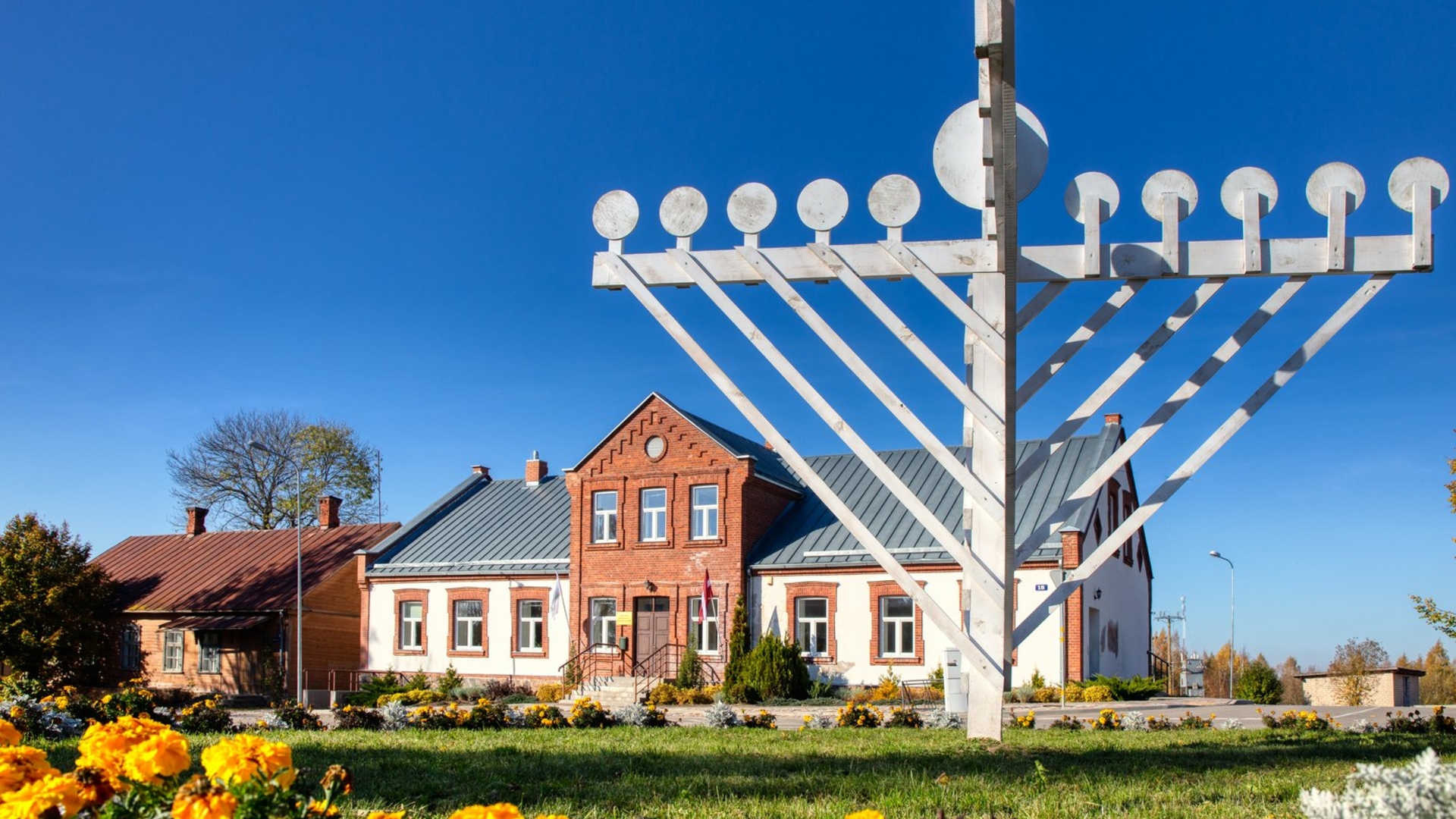 Subate Historic Centre in Ilūkste district is a national urban development monument that has formed between the 16th and 19th century. It consists of churches of four different confessions and low-rise wooden buildings along narrow and winding streets. The State Protection Number of the historic centre: 7430. Due to the unique natural site - the town stands on the banks of a subglacial ravine (with Large and Small Lake Subate) – the town has quite special landscapes. Subate Historic Centre consists of Vecsubate (Old Subate) and Jaunsubate (New Subate), two parts that are connected by a bridge. In fact, the town stands on two hills, and Large and Small Lakes Subate wind through the entire city in the course of five kilometres like a river.

Nowadays the monument has lost some part of its historic value due to the callous and inconsiderate attitude towards objects of cultural heritage and their preservation during the Soviet era. The old buildings on the Market Square have not survived, except for the Catholic church and the current City Council building.

The former Jewish houses, small shops and private residences were nationalized and managed by the Soviet municipal housing company. During the 1960s, it carried out capital repairs and reconstruction, remodelling these houses into two, three and four flat dwellings. The valuable old architectural details can be found only in the houses that were left as the property of individuals. Subate is a multinational town. Each nationality has had its special input in the urban development (ornaments of the window frames, the shape of shutters, doors, porches).

In 1972, the pavement of Subate streets was totally destroyed. Few small patches of cobble-stones have survived in Ilūkstes iela and Skolas iela. Older wooden buildings have not preserved their ancient look. Today, the valuable old architectural details can be found only in the houses that were left as the property of individuals.