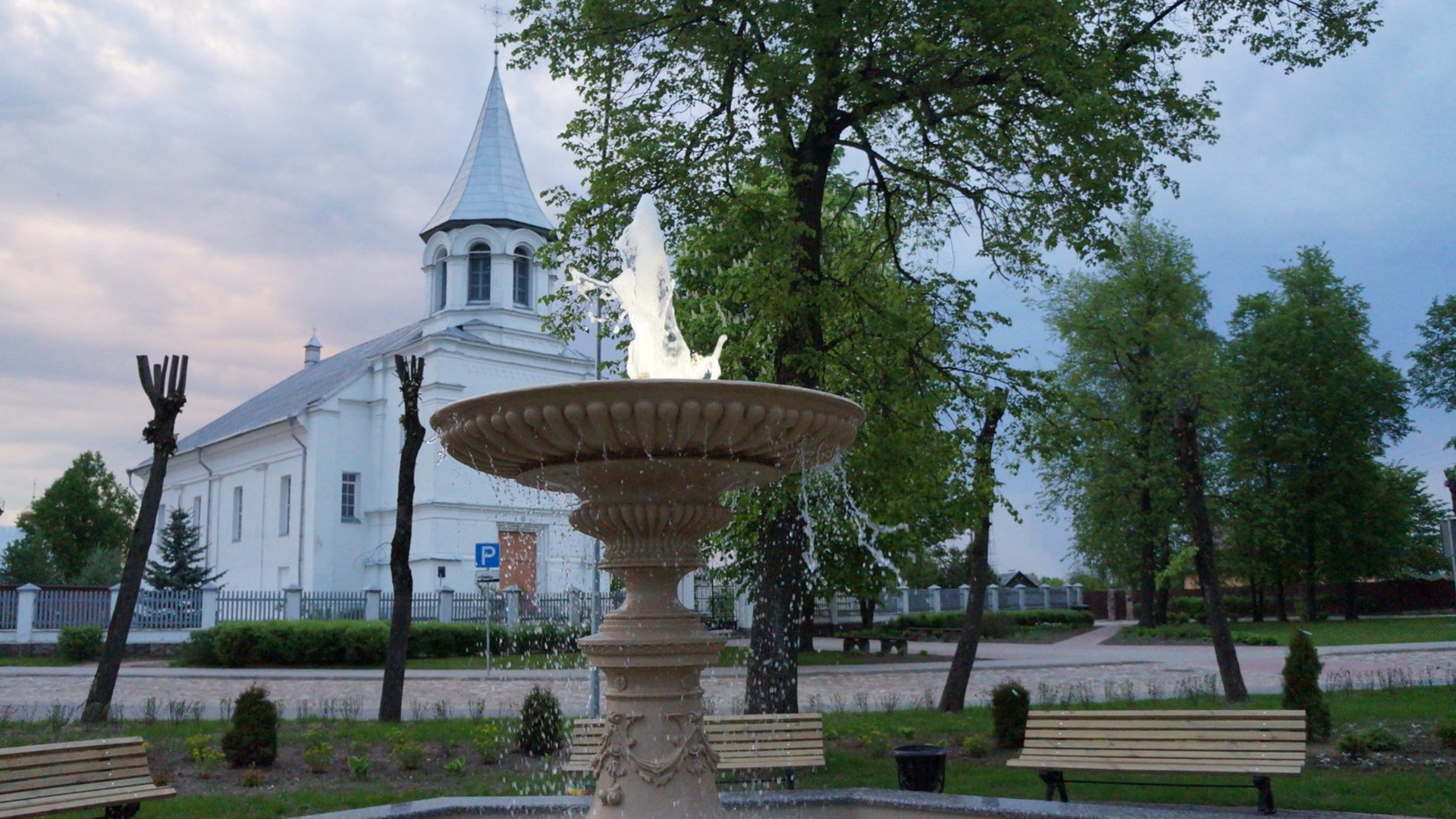 The church is a stone building with one tower of medium height. It has three stone altars with a wooden superstructure inspired by Subate Church altars. There is an ante-room behind the front door with a choir room and a 19th century organ above it. The church is open for public during services.

Zemgales iela 1, Ilūkste, Ilūkstes novads
+371 654 62368
We recommend watching this site through other browsers, for example. Microsoft Edge
I understood